The Price of Mercy

The Price of Mercy is Sean Davison’s new book (2022). Read the 1st published extract HERE In September 2018, Professor Sean Davison’s peaceful life in the leafy suburbs of Cape Town is shattered. Arrested for the murder of Dr Anrich Burger, a once-fit athlete turned quadriplegic who begged Davison to assist him end his life […]

Completed Life Bill from Self-Determination in Dying writes John Jansen van Galen in Het Parool, Amsterdam NL The annoying thing about the never-ending debate about euthanasia is that it’s never really about suicide, but about assisted suicide: whether and under what conditions doctors may cooperate. This fits in with what is called the ‘medicalization’ of […] 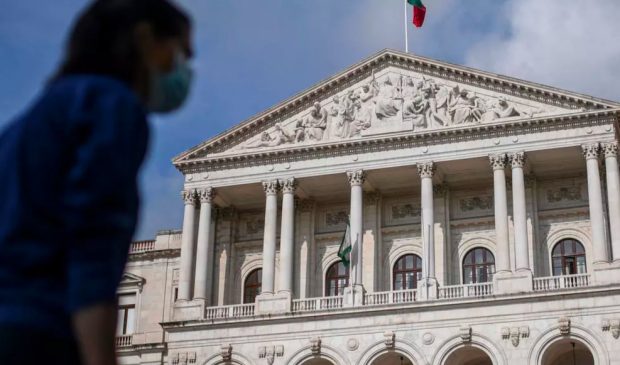 Legalising assisted suicide is a slippery slope says Dr Anthony Latham in the Scotsman. Not so fast says Exit International! When an opinion piece appears in the right to life press, my tendency is usually to dismiss it. Because it is written for a specific, one-eyed readership, it is to be expected that the arguments […]

A Scottish Assisted Suicide Bill is Delayed is the news from Orkney MSP, who pledged to bring forward assisted dying proposals this year. He has said that the bill will now be introduced at the start of next year, instead. Liam McArthur MSP has blamed an “unprecedented” response to a consultation on his plans as […]

The Last Waltz by Sean Davison

The Last Waltz by Sean Davison – July 2019 Update – Cape Town Sth Africa Sean has been sentenced to three years House Arrest and a Five Year Suspended Sentence for assisting in the suicides of three men, in excruciating pain, to gently leave this life. 1) ANRICH BURGER, a medical doctor, became a quadriplegic […]

Anthony Albanese is Australia’s new Prime Minister and Exit congratulates him on his election. The Backstory about Anthony Albanese & the Right to Die On 22 September 1996, Darwin man Bob Dent became the first person in the world to receive a legal, lethal, voluntary injection under the Rights of the Terminally Ill Act of […]