Exit conferences are held regularly around the world. The next conference of Exit International will be held Dublin, Ireland in September 2023.

The Theme of the Conference was: ‘The Dementia Dilemma – is the Answer Technological?’

Recordings of the conference sessions are available for purchase. 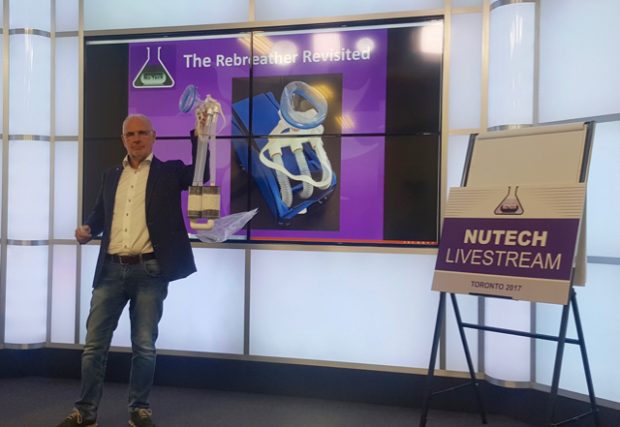 In September 2016, Exit International held its 20th Anniversary Conference at the State Library of Victoria in Melbourne, Australia. 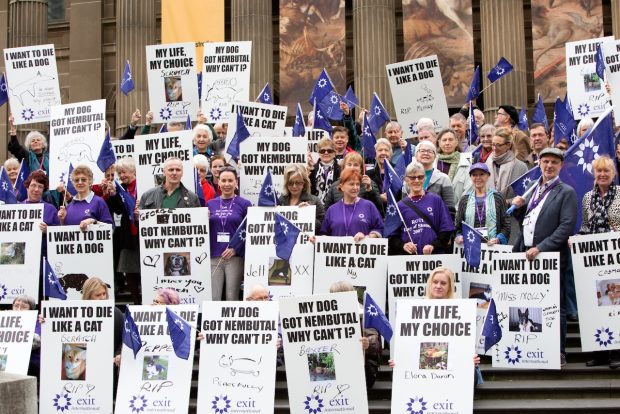 Exit conferences seek to challenge and change the right to die debate.

Current models of law reform frame the right to die debate as solely for the terminally ill.

Aid in Dying / Dying with Dignity are concepts based on the conferment of medical privileges for the very, very sick.

‘If you are sick enough, then you may be able to request assistance to die (well).’

What about our civil rights? Let’s reconceptualize the discussion.

Dying well, and at a time/ place of one’s choosing, is the fundamental human right of every adult of sound mind?

Everybody Deserves a Peaceful Death?

To help us understand the debate past / present we have invited cultural historian, Dr Deb Campbell, provided the opening keynote address.

Dr Campbell’s principal argument — and the theme of the conference — is that the current ‘NOBA’ model for euthanasia law-making is misplaced. ‘NOBA’ = Not Only But Also!

In current law reform models NOT ONLY must you be so ill as likely to die within months, BUT you must ALSO gain the permission of the medical profession if you seek to qualify to use such a law!

For many people, this sits badly.  From Exit’s perspective, the decision of when and how to die is much more fundamental. We are talking civil rights vis a vis medical treatment.

It is our life and we should be the sole arbiters in how it ends. Medical qualification, beyond being of sound mind, is up for critique.

Dr Campbell’s new book – Doing Us Slowly – is essential reading for anyone who wants to understand the past and the future of the right to die debate. 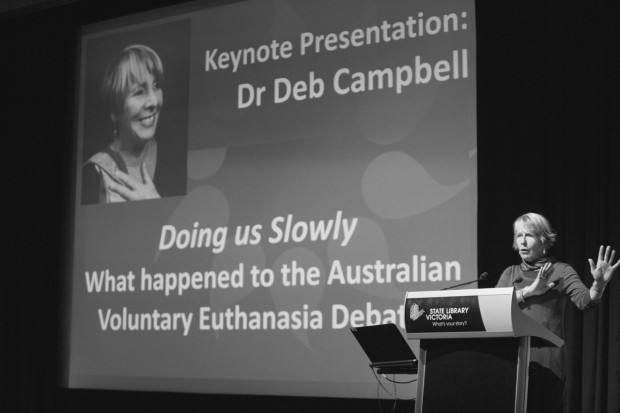 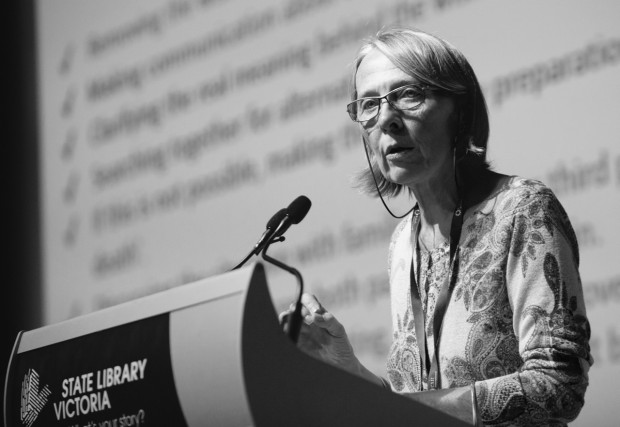 Professor Sean Davison (South Africa) – President of the World Federation of Right to Die Societies & Founder of Dignity Sth Africa. Professor Davison was convicted of the attempted murder of his mother in NZ in 2011. 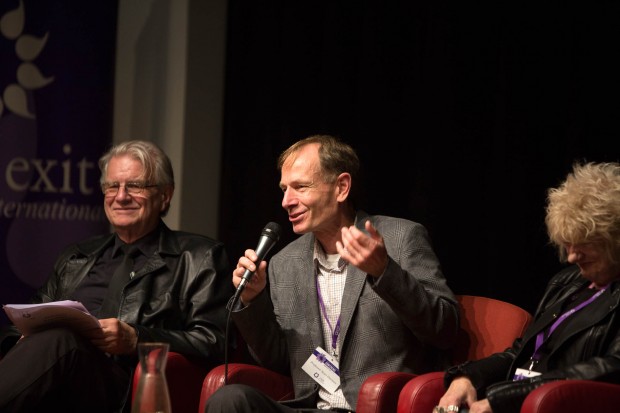 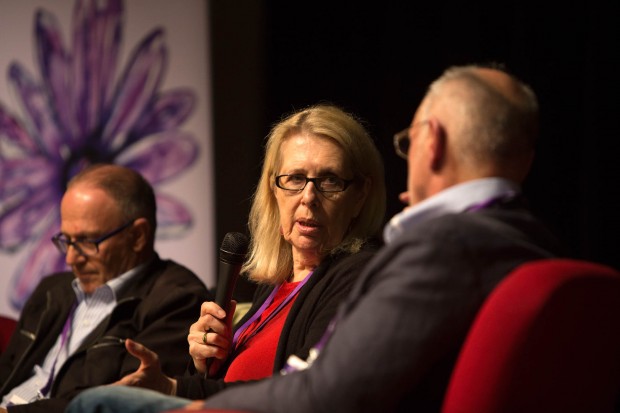 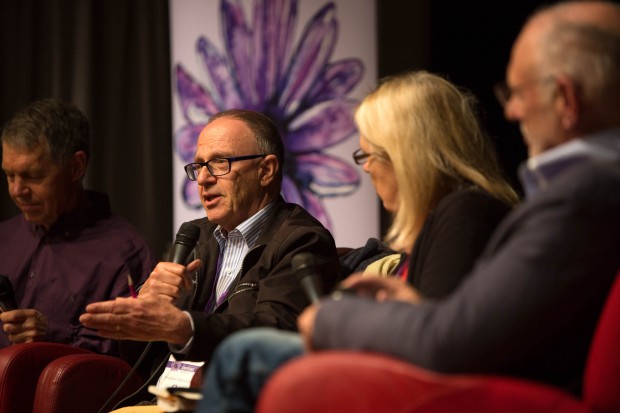 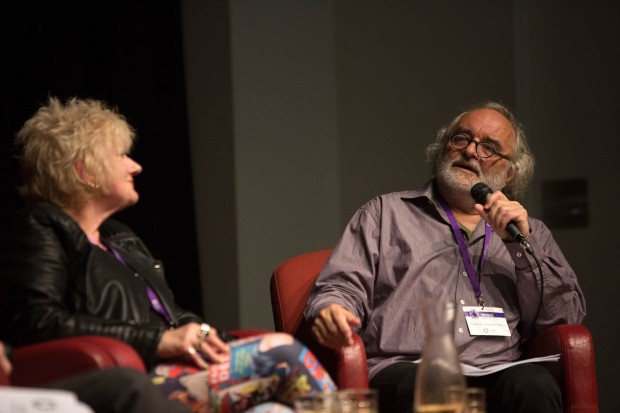 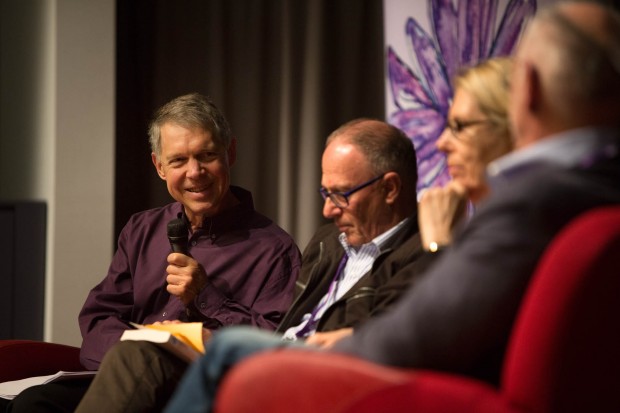 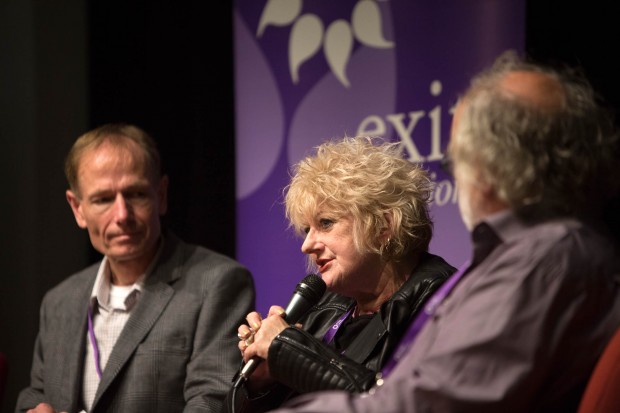 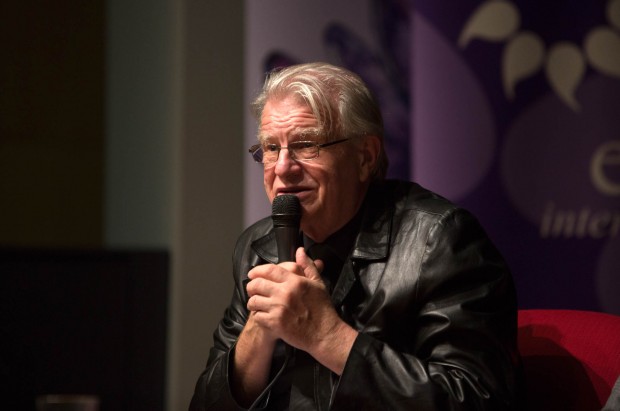 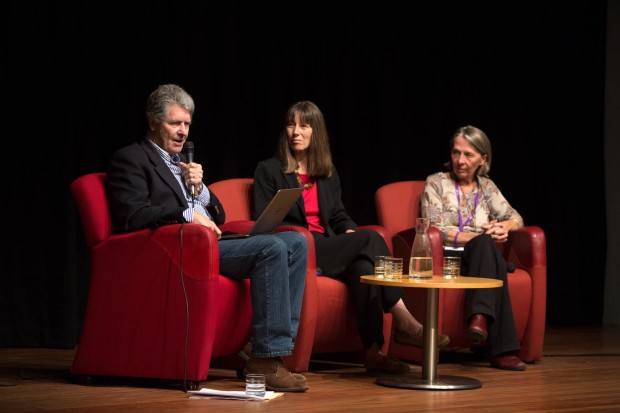 It is with great regret that Anny Shaw withdrew from the conference program after recent brain tumour surgery. We wish Anny the very best for her recovery. 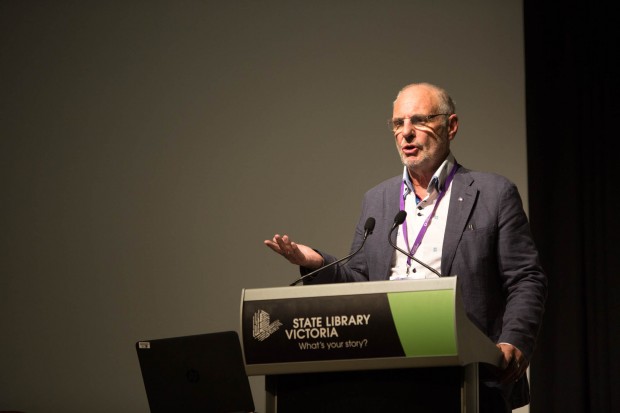 The conference dinner was held at the Old Melbourne Gaol with the ‘lock up’ experience! Brilliant night! 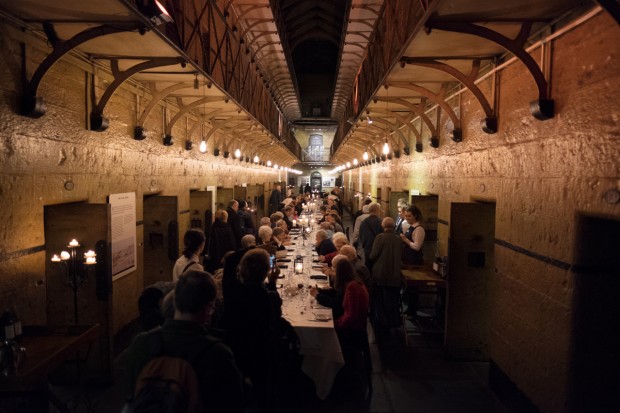 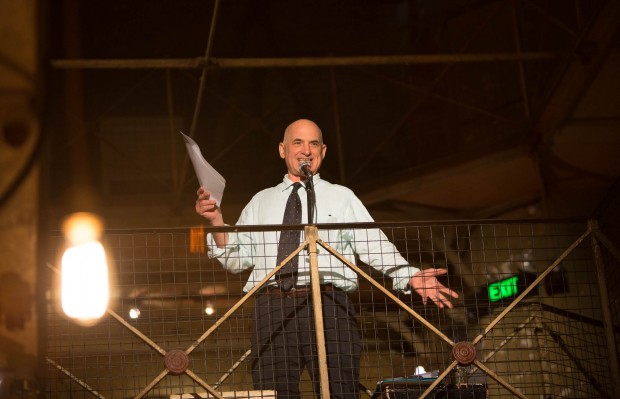