The right of older people to decide for themselves

The right of older people to decide for themselves by Huib Drion – published in NRC, 19 October 1991 Dutch Title: ‘Het zelfgewilde einde van oudere mensen’ There is no doubt in my mind that many old people would find great peace of mind if they had a means at their disposal to end life […] 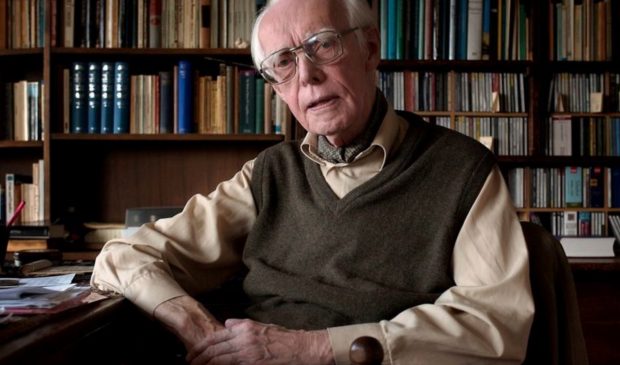 As a doctor and president of assisted suicide organisation Lifecircle, Erika Preisig speaks out saying ‘I don’t want to kill anybody’ in this recent interview. Erika Preisig says she has been helping patients, including foreigners, to die. She is also one of the advocates of legalising assisted suicide in other countries. We asked her why. […] 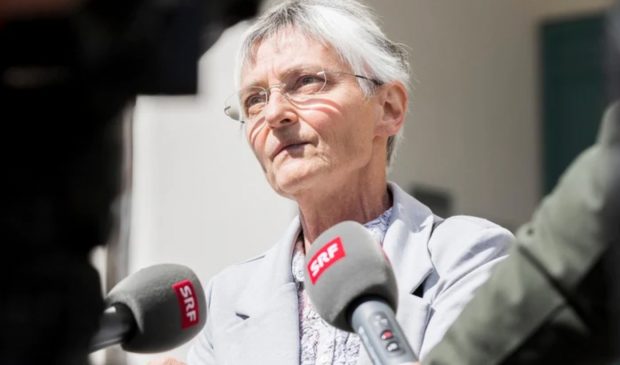 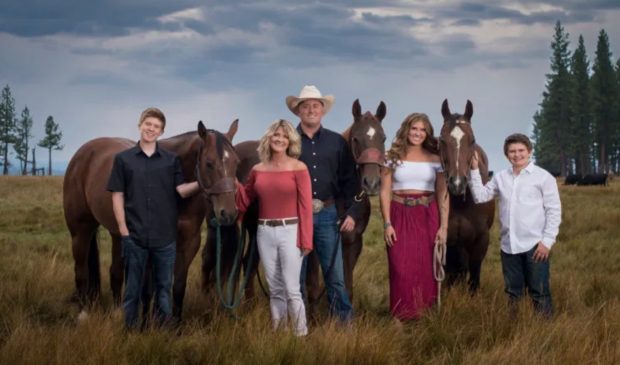 How voluntary assisted dying will work in Queensland

Dutch Public Prosecutor Takes Issue with Euthanasia Assessments- Rinus Otte – is the cause of the fact that the public prosecution department and regional euthanasia review committees which monitor compliance are embroiled in a dispute about the rules for carrying out euthanasia in the Netherlands, newspaper Trouw reported on Tuesday, citing confidential correspondence. The dispute, […] 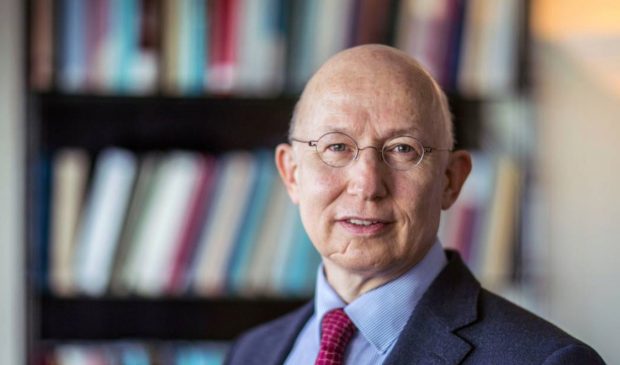 Medscape reports how New Mexico Erases Some Barriers to Medical Aid to Dying A new law that allows medical aid in dying (MAID) as an option for terminally ill, mentally capable adults went into effect last month in New Mexico. New Mexico is the 10th state (plus one jurisdiction) to have such a law, but […]