A 3-D Printed Pod Inflames the Assisted Suicide Debate The pod, known as Sarco, was conceived as a way for people to end their lives without involving a doctor. A plan to introduce it in Switzerland has raised alarm even among right-to-die advocates. For years, a sleek, pod-shaped suicide machine called Sarco has been a […] 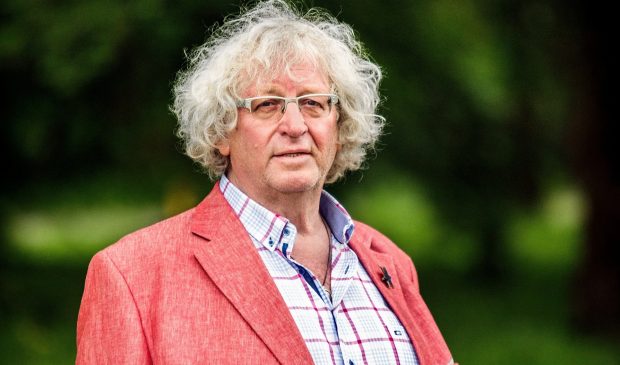 All options need to be exhausted before considering euthanasia 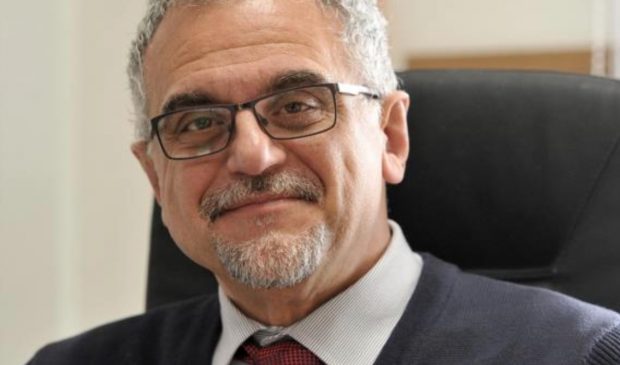 The Coöperatie Laatste Wil (CLW), together with thirty Dutch citizens, is taking the Dutch State to court to create the legal right for voluntary, elective dying at a time of one’s choosing that does not require medical sanction or assistance. This Dutch push for the Demedicalisation of Euthanasia Laws is being driven by the concept […]

The Australian Dr Philip Nitschke, the head of the global pro-euthanasia group Exit International, is the first doctor to legally assist someone to die. He has also just completed his latest creation: a futuristic capsule that makes it possible to finish without medical assistance. Perhaps he would have remained an unknown doctor at the hospital […]

Queenslanders desperate for a painless death are turning to Switzerland’s world renowned assisted-dying clinic ahead of the state considering its own end-of-life laws. Pegasos, voluntary assisted dying clinic based in the northern Swiss town of Basel, is receiving almost daily inquiries from Queenslanders. The clinic which opened in 2019 has received more inquiries from Queensland […]