The right to die warts and all – book review By walking his readers in the shoes of, arguably, the most physically incapacitated, humiliated and infantilised lives on Earth, those of quadriplegics, Sean Davison makes a compelling case for the right to die in his second book, The Price of Mercy.  New Zealand-born Davison is […] 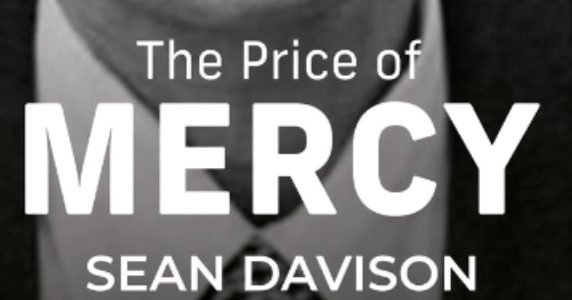 The messy morality of letting AI make life-and-death decisions reports MIT Technology Review In a workshop in Rotterdam in the Netherlands, Philip Nitschke—“Dr. Death” or “the Elon Musk of assisted suicide” to some—is overseeing the last few rounds of testing on his new Sarco machine before shipping it to Switzerland, where he says its first user […]

NYC musician dies in Switzerland after having ‘completed life’

Drummer Anton Fier Dies at 66 reports the New York Times. Even at his musical peak in the 1980s, Anton Fier, a drummer, producer and bandleader who brought power and precision to his work with acts as diverse as the Feelies, Herbie Hancock, Laurie Anderson and his own star-studded ensemble, the Golden Palominos, seemed to […]

The Landmark Dutch EuthanasiaCourt Case concerning Coöperatie Laatste Wil v State of the Netherlands will be livestreamed starting Monday 10 October. On Monday 10 October 2022 at 09.30, the District Court of The Hague will hear the lawsuit of the Coöperatie Laatste Wil (CLW) against the State. CLW and twenty-nine individual plaintiffs claim that the […]

Dr Phil Meets Dr Phil live on air. In August 2022, Exit’s ‘Dr Phil [Nitschke]’ took part in the American ‘Dr Phil [McGraw]’ show on the topic of Medical Aid in Dying. Zooming in from Amsterdam, other speakers were both in the studio and on the screen. Dr Phil (the other one) showed himself responsive […]