Where Art Meets its End …

The concept of a capsule that could produce a rapid decrease in oxygen level, while maintaining a low CO2 level, (the conditions for a peaceful, even euphoric death) led to Sarco’s development.

The elegant design was intended to suggest a sense of occasion: of travel to a ‘new destination’, and to dispel any ‘yuk’ factor.

Other design considerations were to devise a system that requires

Those with a significant disability (eg. frailty or increasing paralysis from a disease such as MND/ ALS) would also not be disadvantaged. Activation by eye movement or voice control is anticipated.

The Sarco was inspired by UK man, Tony Nicklinson, who had ‘locked-in’ syndrome. Tony’s lawyers approached Philip Nitschke to see what would be possible using technology to help him die with dignity.

Tony had suffered a serious stroke in 2005 which left him paralysed from the neck down. Tony died in August 2012 of pneumonia. He refused food for the last week of his life. His only consolation was that his wife and daughters were with him.

‘Suicide Machine that could be Controlled by the Blink of an Eye Sparks Euthanasia Debate‘ – The Independent, 17 April 2018.

The goal of Sarco is to remove the need for any assistance. This ensures any use of the Sarco is legal. 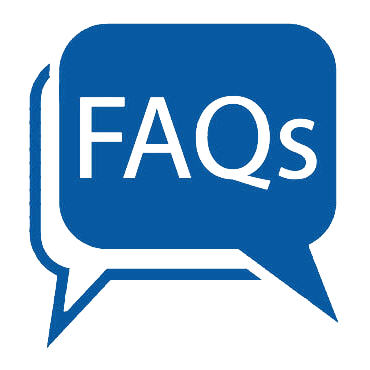