Hundreds of residents are expected to attend an end-of-life workshop at Robina with the ‘Elon Musk of assisted suicide’. See where and why

Hundreds of residents are expected to attend an end-of-life workshop at Robina next week with the ‘Elon Musk of assisted suicide’ Philip Nitschke.

In fact, the Australian known internationally as ‘Dr Death’ counts the Gold Coast as one of his most loyal live audiences, with the city considered the euthanasia capital of the country.

Even as Queensland’s contentious Voluntary Assisted Dying laws finally came into effect this month, Dr Nitschke – who burned his medical practising certificate in protest against the Medical Board of Australia in 2015, but still holds a PhD – says membership in Exit International, which advocates for unrestricted adult access to euthanasia, is only growing.

And when it comes to the Gold Coast, he says the interest is personal.

Dr Nitschke, who is now based in the Netherlands, says it’s not only a matter of the city’s aged care crises driving numbers, but the controversial stories of our own residents, such as Burleigh Waters grandmother Nancy Crick. 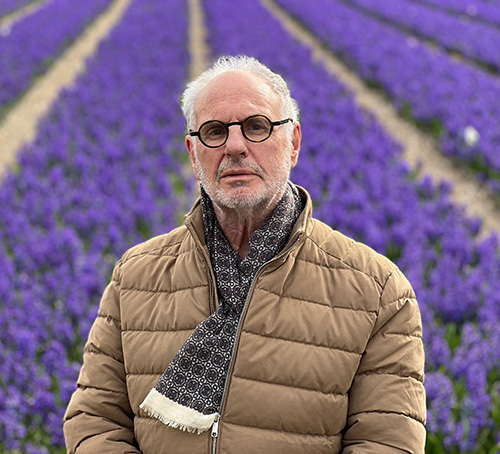 In 2002, the 69-year-old galvanised the right-to-die debate when she committed suicide in the midst of 21 supporters at her home after suffering for years from the effects of extensive surgery to treat bowel cancer, which left her in constant pain despite eliminating
her cancer.

Dr Nitschke advised the pensioner, encouraging a crowd to gather around her bedside to discourage police from arresting and charging the group of family, friends and supporters – some in their nineties – with the crime of assisting in a suicide; a crime which, at that time, could put them in jail for life.

More than 20 years after her death, for which no one was ever prosecuted, Dr Nitschke says Nancy’s legacy lives on … although he says the city’s ageing population still demands more control over their bodies.

Dr Nitschke says Queensland’s VAD laws, which allows those suffering a disease, illness or medical condition that is advanced, progressive and terminal to ask for medically-assisted death, are a step in the right direction, but don’t go far enough.

“Times have certainly changed since Nancy’s death on the Gold Coast, but the VAD laws are still very restrictive,” says Dr Nitschke, who will host the Exit International workshop next Saturday at the Robina Community Centre.

“No one has been given the right to die, but the right to ask permission to die … and you really have to be suffering badly to receive that mercy.

“I think that’s reflected in the fact that our numbers at Exit International have not declined since the legislation was first passed, but continue to grow – especially on the Gold Coast.

“There are a lot of elderly people on the Coast who just want to know that they can hold the keys to control what ultimately happens with their bodies.

“I think this is only going to grow as the Baby Boomers age, this is a cohort who is used to running their own show, they’re used to making their own decisions. We’re especially seeing women advocating for these rights, these are the same women who pushed for reproductive rights in the 70s, and now they’re pushing for the right to die in their own 70s.”

Dubbed the ‘Elon Musk of assisted suicide’ by US magazine Newsweek for the invention of his Sarco death pod, likened to Musk’s signature Tesla, Dr Nitschke says the Robina workshop will discuss new advances in dying, from drugs being used on feral pigs to implants for dementia patients as well as travel advice to access liberal euthanasia practices available in Switzerland. 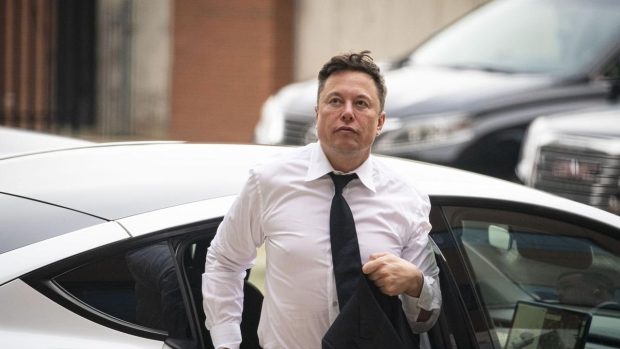 Elon Musk and Tesla are facing a trial scheduled to begin this month over a shareholder lawsuit. Photo: Al Drago/bloomberg news

He says given the widespread support for VAD laws, he can not understand why politicians remain hesitant to push for better access.

However, when discussing some of the cases he has seen in Switzerland – where the only criteria to access assisted suicide is to be an adult with mental capacity – it’s clear there are some situations that remain questionable.

Take, for example, the ‘patient’ in his 40s who opted to die rather than face an impending 25-year prison sentence, meaning that justice was technically never served.

But Dr Nitschke says this is an exceptional case, with the far more common concern being how to handle cases of dementia.

“That’s probably the biggest issue we face. I can guarantee that our workshop in Robina will have a lot of questions about this – dementia is a huge fear for an ageing population,” he says.

“Assisted dying is all but impossible if you’re not of sound mind, but when is that point? Is it at the stage of diagnosis or later? How do you pick the cut-off point?

“There is discussion now of a practical solution, which would be an implant that sounds an alarm on an annual basis. If you’re of sound mind you know how to turn it off, if you no longer understand what it is or what it does, it will release a chemical causing death. We are a long, long way off from this becoming a reality, but it seems something like this would be the only real ‘solution’.

“It’s so important to have open and honest discussions about assisted dying, to not allow it to become politicised, because it’s really all about our rights as humans. No one should force this option, but nor should they take it away.

“It’s an issue that really has widespread support in the community but politicians get frightened because of the power of lobby groups, like churches, when really they should be listening to their constituents.

“The laws in other countries, such as Switzerland, prove that this is not the thin edge of the wedge. It’s such a silly argument – that the only reason we’re all still alive is because we haven’t been given the right to die. 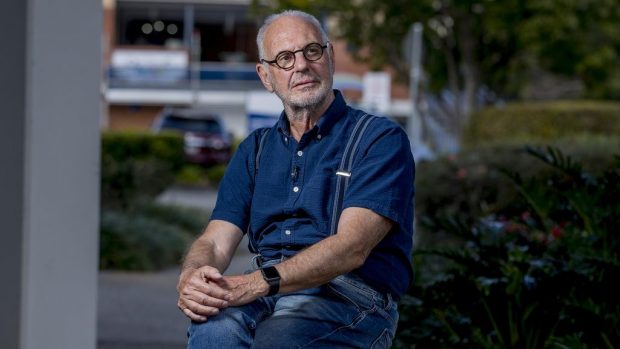 “But we’re here to do the job that politicians won’t – we’ll have these discussions and share information. Like how to get to Switzerland. Or the new drug being used to humanely control feral pig populations … it’s incredible how much we care about our animals, domesticated or otherwise. Yet our own family members are not granted the same mercy.”

While Dr Nitschke obtained his PhD in physics, before becoming a park ranger in the Northern Territory, he turned to medicine as a possible cure for his own hypochondria.

Instead, not only did it worsen his neuroses, it eventually lead him to this life dedicated to death.

And while he’s certainly not looking forward to his own demise, he at least knows that he has the option to choose his own ending.

That is, unless fate takes its own course … as it very nearly did recently.

“I was in Darwin, having a good night one minute, and the next minute I was trembling, shivering, my blood pressure dropped right down. It turned out I had sepsis.

“Fortunately we were close to Darwin Hospital … pretty ironic that the establishment I’ve spent my life criticising actually saved me.

“That would not be the way I wanted to go, but that’s life – or death.

“The care I was given was incredible, but the workload those doctors and nurses endure is unrelenting.

“It’s a reminder of just why aged care and palliative care is never going to be a great option for everybody, no matter the funding, the work is never ending. Although the truth is that even if it’s five-star care and facilities, it’s not going to be what some people want, ever.”

Resigned to being characterised as either hero or villain, Dr Nitschke says he is only determined to deliver the possibility of a ‘happy ending’ for every individual.

Death is simply his life’s work.