What Annah & the Sisters have in Common

This week saw more sensational reaction to the death of Exit members, Lila Ammouri and Susan Frazier in The Daily Beast online magazine.

Correspondent ‘at large’ Barbie Latza Nadeau (in Italy), was in detailed contact with me in recent days, in an attempt to set the record straight.

While her article ‘Deaths of Arizona Sisters spark War over Assisted Suicide’ might sound sensationalist, it does tease out some oft-misunderstood issues and make some shrewd observations of how America sees the seeming wild west of Switzerland.

One of the problems for Pegasos stemming from Lila and Susan’s deaths is that the sisters told no one of their plans. While the aftermath suggests that they made the right call, this was always going to raise questions.

Although if their friends are upset as Latza Nadeau asserts, I wouldn’t have told anyone either.

The friends have reacted to their deaths as something completely ‘unfathomable’. There seems to be an inability on the part of those close to the women to begin to understand why they made the decision to die, and die together.

They “bought new luggage, expensive clothes and had their eyelashes done” and were “celebrating with champagne in the airport lounge” before the trip that would sadly be their last. “Who gets their eyelashes done and then flies to Switzerland to kill themselves?

Yet to anyone experienced with those who choose to make a last trip to Switzerland, this is nothing surprising.

This is your last trip after all. If you are not so sick that life is all but misery, why not live it up? Treat yourself. After all you can’t take it with you. 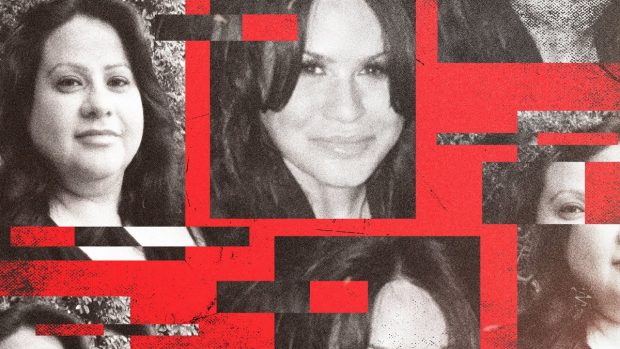 Even Professor David Goodall had a treasured last meal. Almost everyone I’ve witnessed die in Switzerland has had champagne right up to the end.

I get what the sisters did. I only wish others could be a bit more grown up about it too.

If this were the case, the crazy conspiracy theories that they faked their own death would never have come into existence.

What seems unfathomable is that Ruedi has had to go on the public record confirming that he saw them die.

No they didn’t fake their deaths. No they haven’t gone ‘off the grid’. Not they hadn’t been tricked and they certainly weren’t lured into the hitherto unknown ‘dark organ trade of Europe’.

The questionably most ignorant question of all asked in The Daily Beast, is that ‘if they were suicidal, why did they pay tens of thousands of dollars to do it in Switzerland?’

The answer to this, perhaps, goes to the crux of the phenomenon we are witnessing here.

Assisted suicide in Switzerland is marked by a requirement that the decision is long-held and considered.

That the sisters had been planning their Swiss trip since 2019 cannot but go some way towards fulfilling both these requirements.

Their deaths in Switzerland were not the result of a rash, impulsive act. In fact the opposite. But does that make them less ‘suicidal’.

Why can’t suicide (and let’s name it as such), be expensive? And why can’t it be a considered and rational act?

I know I keep harping on that not all suicides are irrational.

And I’m sure as I have said before, the Dutch have a very useful vocabulary for ‘rational suicide’ that we lack in English.

In Dutch, one distinguishes between zelfdoding (carefully planned rational suicide) and zelfmoord (the irrational sort of suicide that the depressed young attempt – and sometimes succeed at).

We need a new language in English to be able to differentiate between these different types of suicide.

And this brings me to the topic of Annah Faulkner and her Farewell Letter – suicide note.

Annah referred to her rational suicide as an ‘elective, self-compassionate death’.

I like how it sounds and what it means. 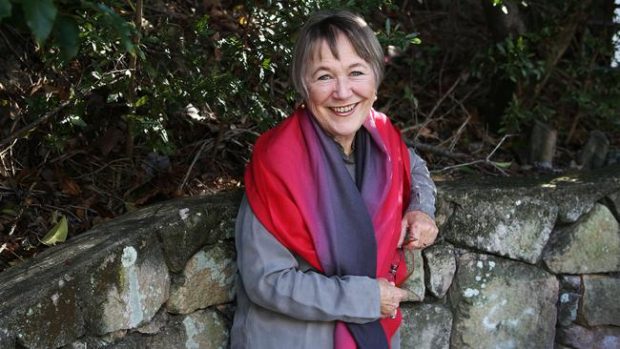 Annah Faulkner, as photographed by The Australian

During the week, Exit received a curious letter from a distant relative (via marriage) of Annahs.

The woman wrote: ‘Annah was fond of controlling the narrative. There are, however, inaccuracies in the narrative that has been provided to you. I respectfully request that it be taken down in the earliest possible instance.’

She further stated that she had read through the Voluntary Assisted Dying Act of Tasmania and noted that ‘fear of getting old’ is not ‘adequately described as reason for following this path’.

These comments flesh out two themes that deserve comment.

Annah Faulkner provided Exit with her suicide note for the express purpose of publishing it and making her voice heard.

We have done this.

Interestingly, mainstream media in Australia have all but ignored her death.  Disappointing for such a writer and whose writing brought love and light to so many.

Maybe it is because Annah’s death was a suicide: this is why the media won’t touch it? We don’t know.

Be that as it may, it is not for others to write Annah’s ‘narrative’ for her at a time when she is unable to debate the subject herself.

It is not for a disgruntled distant relative to edit Annah’s life, or a life as Annah wanted to tell it.

It is precisely the importance of autonomy and self-determination that Annah wanted us to read about in her suicide note.

It is for Exit, as Annah’s final publisher, to preserve her voice, even if you disagree with its sound.

Of course Annah didn’t qualify for assistance under Tasmania or any other State’s assisted dying law.

She was old, she felt that ‘there was nothing left that I want to do’.

‘A society that bans one of the few peaceful deaths available is neither compassionate nor liberal. Australia, congratulating itself on being democratic and open, is starched rigid with laws.’

I do not want to become an old lady forced to endure a life of ever-decreasing quality, in addition to clogging up an already clogged health system, and if that smacks of self-pity, I’m annoyed with my skills as a communicator.

To my mind, it is not so much Annah’s skills as a communicator but an absence of space within which to discuss these issues in Australia.

In the Netherlands, the issue of completed life is routinely reported in the media and openly discussed in society.

While the Dutch might have their personality faults, their pragmatic approach provides for them well at life’s end.

Let’s talk about ‘completed life’ as the phenomenon is here called. Let’s even see if we can legislate for the elderly who feel this way.

Holland is another world away from Tasmania and that is Australia’s loss.

I hope the country of my birth will one day catch up: open its eyes, its minds and its hearts.

On the basis of the extraordinary feedback that we have received from within the Exit community, it is clear that Annah Faulkner speaks for us.

She certainly speaks for me. 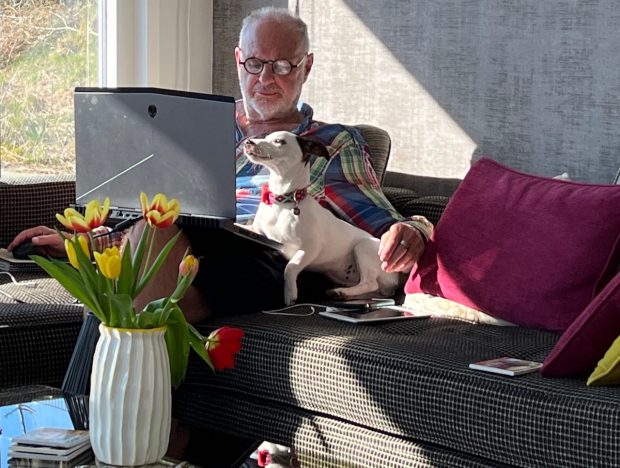