Troy Thornton was 54 years old when he died in Switzerland. He had multiple system atrophy.

Troy was married to Christine and his family: son Jack (then 16),  daughter Laura (then 13) and rescue dog, Dougie.

He lived in Melbourne on the Mornington Peninsula.

Until his forced early retirement in 2018, he was the Operations Officer/Officer in Charge at the Mornington Fire Brigade.

Troy enjoyed a 30-year professional life in emergency fire and rescue, initially as a pararescue jumper, helicopter aircrewman & co-pilot for the National Safety Council of Australia in the late 1980’s, and then as a firefighter in the CFA Fire brigade. 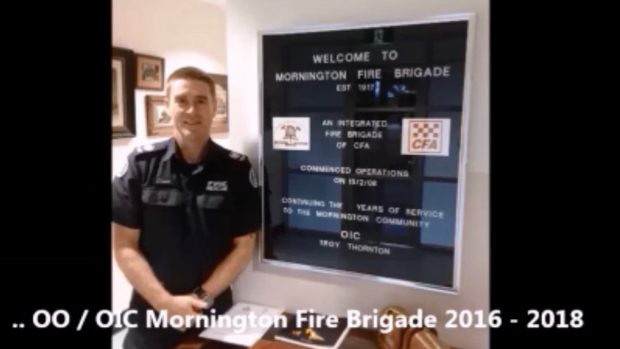 The 1997 Thredbo landslide disaster was one of his more memorable rescue jobs.

Outside of work, Troy led a very active life, playing 1st grade amateur footy for Frankston in the early ’90s, surfing and skiing. 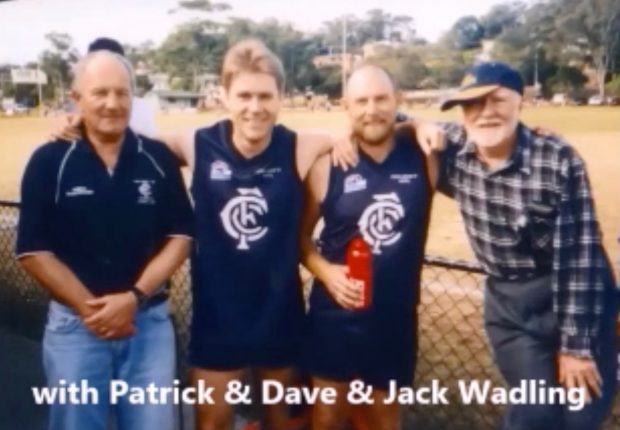 The Slow End – in Troy’s own words

Every good aspect of the life I was living has slowly, excruciatingly been taken away from me since my diagnosis in July 2014.

My walking, running, being able to play or kick a footy with my kids, my speech, my career, my independence etc.

When I got my diagnosis, I didn’t want to sit back and let the disease take its course. I didn’t want my kids or wife Chris to remember me stripped bare: without dignity, without control over my body, a paralyzed shell of the man I once was.

So when I got the green light from Dignitas in Switzerland to ‘assist me to die’, I thought at least I had an option/exit strategy that was legal, medically sanctioned & supervised , peaceful, and less traumatic for me & my family and friends.

And I thought that this would be easy enough to arrange.

How wrong I was!

Not only did it prove very difficult for me to get the many reports and official documents that Dignitas required, but when I delayed my ‘assisted dying’ day by a couple of months to see my kids 14th and 17th birthdays, Dignitas advised me that the original neurological report I gave them was now too old and I would need to have it updated for them.

When I asked my neurologist for an update, his response was ‘sorry mate, but I won’t give you anymore documentation that links me to helping you with your intentions in going to Switzerland’.

When I did, finally, get an updated medical report from a different neurologist, Dignitas told me they could not proceed unless I provided them a more detailed report.

I was surprised and disappointed that Dignitas seemed to have no regard for how damn hard it has been for me to get any reports at all?

This didn’t seem right to me, so I reached out to ‘Exit International’ and Dr Philip Nitschke to see if they could help me.

Dr Philip was surprised, and he said he would speak with Dignitas to try to ‘workout a solution’. But he, too, got the thumbs down from Dignitas. Instead he suggested I go to Life Circle / Eternal Spirit in Basel as they were good in helping 104 year old David Goodall last May.

When I approached Life Circle the 2IC said ‘no problem. We’ll sort the neurology report out for you’, I was overjoyed with relief. I had my escape plan at last.

Meanwhile, Dignitas refused to refund any of the deposit money I had already paid them CHF4000 (over AUD$5500 Aussie dollars). They told me that I had ‘misunderstood’ their refund policy statement.

A gofundme.com campaign saved the day.

Troy died in the arms of his wife Christine. 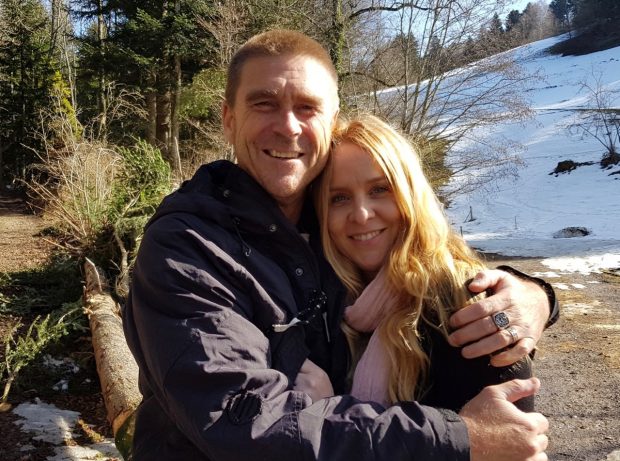 He died listening to one of his favourite songs, ‘Sailing‘ by Christopher Cross.

The moment was peaceful and dignified, just as he had planned it.

In the days between arriving in Switzerland and his death, Troy had 2 doctors’ appointments, one with a regular doctor, the other with a psychiatrist. He told both of them that he was ready to go.

After the appointments were complete, Troy borrowed a wheelchair to do some sight seeing in Basel Old Town. On the day before his Exit appointment, he went for a long car ride in the Swiss mountains.

He said it was an ‘awesome’ way to spend his last day on the planet.

Troy was an amazing man to know: he was honorable and brave to the end. In death as in life. 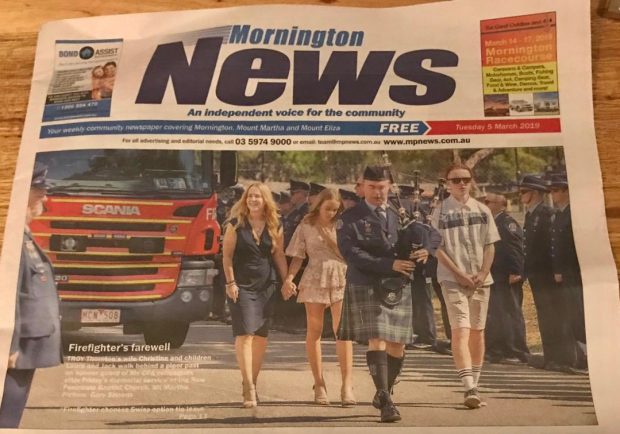