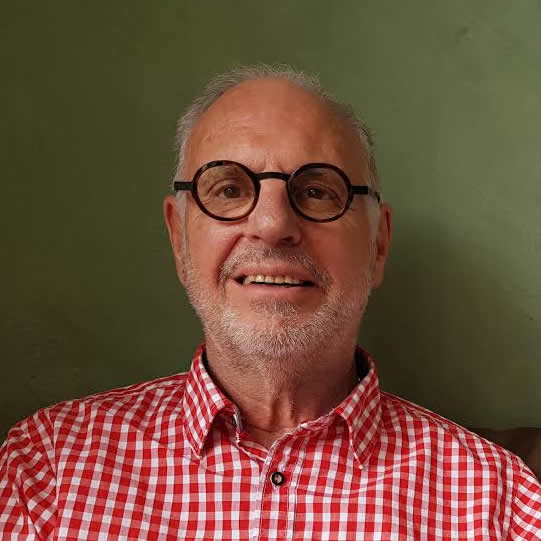 Philip Nitschke is the founder and director of Exit International.

A former medical doctor, in 1996 Philip helped 4 of his terminally ill patients to die using Australia’s Rights of the Terminally Ill Act.

Philip is the co-author of:

Philip has designed several end of life machines including the CoGen and the Destiny. The Deliverance Machine (used in the Northern Territory by his patients in 1996) is on permanent display in the British Science Museum in London.