The family of an American woman who died by assisted suicide in Switzerland has threatened to take legal action against the clinic where she died.

Krista Atkins, 40, of Cohasset, Massachusetts, paid $15,000 to die at the Pegasos Association in Basel in June 2020, the same clinic where Ariziona sisters Lila Ammouri and Susan Frazier died on 11 February.

Ms Atkins was physically healthy at the time of her death but had suffered from severe mental illness, according to Exit International director Philip Nitschke, who advised her on ending her life.

Dr Nitschke told The Independent that Ms Atkins’s family had tried to prevent her from travelling to Switzerland and were “actively hostile” to her wish to end her life.

“She seemed to be in a battle with the family,” he said.

Days before her death on 6 June 2020, Ms Atkins’ brother Joshua Atkins, an associate professor of anaesthesiology and critical care at the Hospital of the University of Pennsylvania, wrote to Pegasos warning them against going through with the suicide.

In an email provided to The Independent, Dr Atkins wrote: “I also believe, limited European case law to the contrary, that (voluntary assisted dying) in this instance is likely unlawful given the diagnoses she carries. I need you to understand that should Krista die in your care I shall feel compelled to use the extensive resources and networks at my disposal to fully investigate the circumstance of her death.” 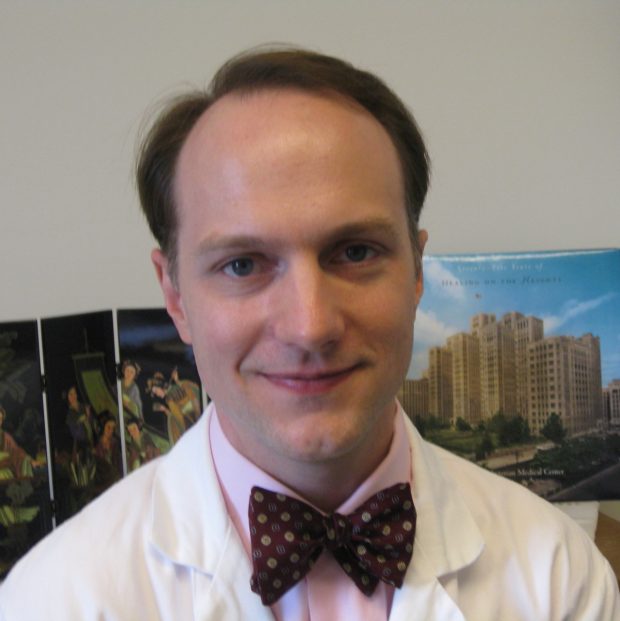 Shortly before her death, Krista Atkins wrote a note which was left with Pegasos rejecting her brother’s claims.

“It came to my unfortunate attention that my brother, Josh Atkins, recently contacted, on the eve of my death, the organisation Pegasos, who has graciously helped me achieve a peaceful death at their clinic on June 6, 2020 after many months of intensive evaluation of my case,” she wrote in a note supplied to The Independent.

Ms Atkins said her brother was unqualified to diagnose her mental illness or assess her prior treatments, adding she had been extensively evaluated by Pegasos and two forensic psychiatrists in the United States.

Dr Philip Nitschke, the director of Exit international, advised Krista Atkins on how to end her life.

Ms Atkins wrote that her family were “deeply Catholic and harbour a strident disapproval of self-determination”.

Prior to her death, she told Dr Nitschke she hadn’t been in touch with some members of her family for more than a decade.

Dr Nitschke said Pegasos determined she was eligible to choose to die under Swiss law.

“I don’t think they were denying those background mental issues, but she was certainly in a position to give informed consent.”

Switzerland is the only country in the world that allows those who are not suffering from terminal illness to end their own lives.

Dr Joshua Atkins did not respond to email or phone requests for comment from The Independent.

According to The Daily Beast, Ms Atkins’ family is filing a legal claim against Pegasos.

“While I understand Pegasos’ service may seem altruistic, I believe their vetting process is too loose and needs to be tightened, especially in cases involving those suffering from mental illness,” a family member told the site.

It’s unclear whether a suit has already been filed, or in which jurisdiction.

She was in frequent email contact with Exit over the next three years, joining a forum for those discussing end of life options and acquiring information on how to end her life.

Dr Nitschke said he wasn’t aware of any other instances where aggrieved family members had taken legal action against assisted dying clinics.

According to an obituary by the Philadelphia Enquirer, Ms Atkins’ mother Eileen Ann Atkins, a psychiatric nurse, died in April 2020 aged 73 from dementia and Covid-19, two months before her death in Switzerland.

“My mother was a wonderful woman,” Krista Atkins told the site. “She deeply cared about people who were the underdogs in society.

“She recognised that people are thrown into situations that are not their fault. She had enormous compassion for people who were born into terrible circumstances.”

The obituary states their father, also Joshua Atkins, died in a car accident in 1983 when Krista was four years old.

Pegasos did not immediately respond to a request for further information on the lawsuit or about the circumstances of Ms Atkins’s death.

The clinic describes mental illness as a “vexed issue” on its website.

“At Pegasos we believe that you can still have mental capacity even if you suffer from long term depression. The most important thing is to tell us of your mental illness and then we can work with you for the best outcome.”