The annoying thing about the never-ending debate about euthanasia is that it’s never really about suicide, but about assisted suicide: whether and under what conditions doctors may cooperate.

This fits in with what is called the ‘medicalization’ of society: virtually every problem is translated into medical terms and medical assistance. Being sick or wanting to die on your own seems out of fashion.

Yet this debate started in 1991 with a proposal that wanted to give shape to our right to self-determination when dying.

The legal scholar Huib Drion argued that a pill should become available with which people could end their own lives.

But he immediately set a series of requirements to prevent inadvertent suicide.

The users first had to be at least 70, later 75 years and the pill had to be a kind of two-stage rocket, which had to be taken in two at a certain interval.

As a former member of the Supreme Court, Drion must have realized that by doing so he infringed on the right to self-determination with regard to dying, because in order to meet those requirements, an institution must be involved and which could be different from the government.

The pill would of course also have to be tested for its validity before it was made available in pharmacies, by the same government.

After all, the state does not want to take responsibility for a miserable deathbed.

In the decades since, the battle has always been for the cooperation of doctors in euthanasia. Under what conditions could it be allowed?

I myself have always proclaimed that if I died I would not seek help from a doctor.

The doctor’s calling is to heal people, not to (help) kill them.

The groundbreaking proposal of the former D66 MP Pia Dijkstra was therefore that in the case of ‘completed life’ the doctor would not act as gatekeeper in suicide but a ‘death supervisor’, later euphemistically worded ‘end of life supervisor’.

He must test the desire of a candidate to die because he considers life ‘complete’, and also invoke the judgment of a colleague on this. 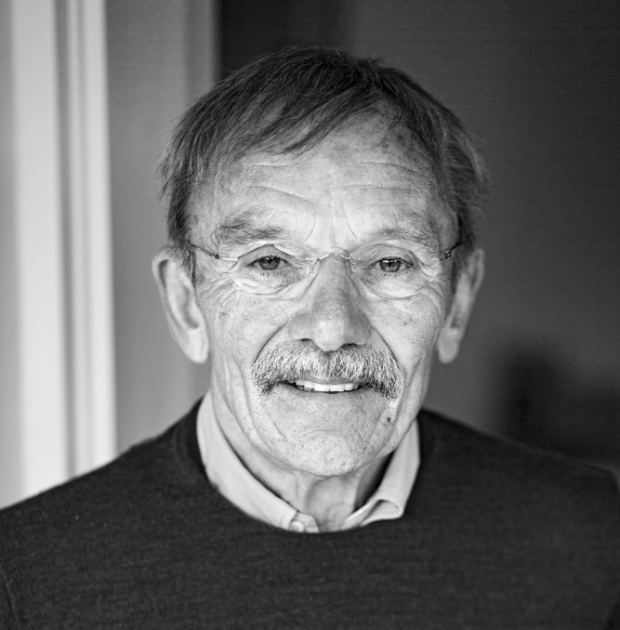 It sounds humane, but in fact it means that you have to pass an entrance exam to be allowed to die. So it’s a long way from the right to self-determination, which was one of D66’s ‘crown jewels’ – but you know what happened to the other crown jewels.

The state in this proposal as Father Albedil still deals with your death.

Moreover, the bill was recently severely rejected by the Council of State: it does not meet all kinds of requirements of due care.

This is understandable: the state does not want to lightly agree to the whim decision of its citizens to end their lives.

In the meantime, more and more people are already realizing their right to self-determination when they die, without interference from above.

They order the drug pentobarbital online in China or Mexico (in the latter country you seem to have to declare that the drug is intended for your livestock, otherwise they won’t deliver it).

However, it is an uncertain trajectory: the drug may be ineffective or, worse, unsound, allowing for bleak deathbeds.

In her recent book The Future of Dying , physician and former Thinker Laureate Marli Huijer sees only one way out if you do not want to call in the help of a doctor when you die: mortification, i.e. radically stop eating and drinking.

That is effective if, Huijer adds, you are not in such a good condition, because otherwise long suffering can follow.

That is not possible without the cooperation of others, because you will have to convince your loved ones of the seriousness of your death wish and persuade them not to give you water when you get thirsty. Even then, this process requires a great deal of determination and perseverance.

That is the price for maintaining your self-determination in your last hours.