Tom Curran, the partner of the late right-to-die campaigner Marie Fleming, is to lead the Irish branch of Exit International.

It follows the Dail decision to establish a special Oireachtas committee to examine voluntary assisted dying. It is expected to begin work this year.

Exit International was formed in 1997 by Philip Nitschke, an Australian doctor and creator of the Sarco pod, a euthanasia device. The non-profit body, which claims a supporter base of more than 30,000 people globally, says “a good death is a fundamental human right of all rational adults”.

Exit’s aim in Ireland is to lobby for right-to-die legislation to be passed, and not be limited to terminally ill people. “Exit advocates for the introduction of a Swiss-style law where help depends upon the motive of the person assisting, rather than the terminal illness status of the patient requesting medical help,” its website says. 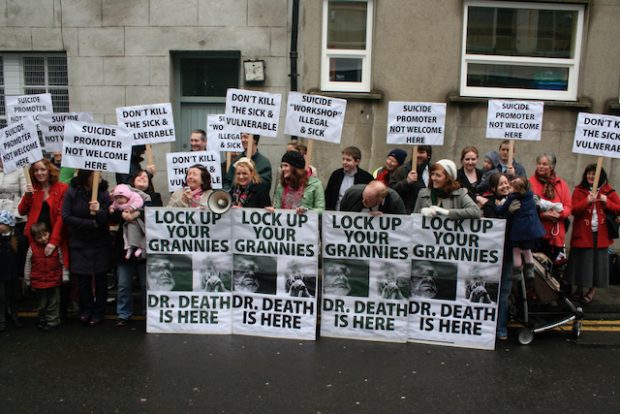 Curran has been Exit International’s Europe co-ordinator since 2010

Fleming, his late partner, lost a landmark legal challenge to overturn the ban on assisted suicide in 2013. Fleming had advanced multiple sclerosis and argued that the law infringed her constitutional rights because the severity of her disability prevented her from ending her own life without assistance.

The Supreme Court ruled that there was no constitutional right to commit suicide or be assisted to die, but said there was nothing to stop legislation with appropriate safeguards being introduced to deal with such cases.

“I went down that path with Marie because it gave her the freedom to make that decision, to put a plan in place, and [then] we just got on with living,” Curran said.

“Marie was now in control and could make that decision any time she wanted.

The only problem was that I would need to help, and that was illegal.

The opportunity to have a peaceful death should be available to anybody who wants to take that option, and if people don’t want to take it I would support that every bit as strongly.”

Curran says he is contacted by dozens of Irish people each year seeking information about ending their lives.

He believes the law discriminates against those who are unable to do so by themselves.

A person convicted of helping another to take their own life faces a sentence of up to 14 years in jail. 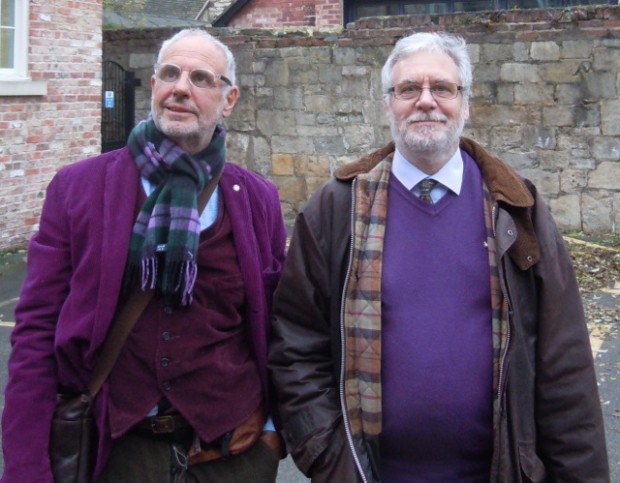 The Sunday Times launched a campaign to legalise assisted dying last November when Vicky Phelan, the cervical cancer campaigner, appealed for terminally ill people to have the right to choose medical assistance in dying.

Janie Lazar, from the advocacy group End of Life Ireland, believes there is growing support for voluntary assisted dying legislation in Ireland.

She added: “Who are we to judge or deny another’s choice? Irrespective of whether you’re able or disabled, legislation can provide choice and also protect everyone.”

Brendan O’Shea, a GP in Co Kildare and adjunct assistant professor at Trinity College Dublin’s school of medicine, claims Ireland is increasingly an outlier in not having medical assistance with dying available as an end-of-life choice.

O’Shea, who is a member of Irish Doctors supporting Medical Assistance in Dying, added that some Irish people are forced to travel overseas for assistance in dying, often when they are suffering from significant pain, and at considerable financial expense.

“People do have this choice in other countries and they use it in small but consistent numbers,” he said. “As we look across the globe over the last five to ten years the number of jurisdictions that are bringing this in is gathering momentum, and so it is important for us to consider this.”

Irish people will still be forced to travel overseas for assistance in dying if Ireland does not bring in a Swiss style law that allows everyone of sound mind to access to a good death, not only those with < 6 months to live (the terminally ill).